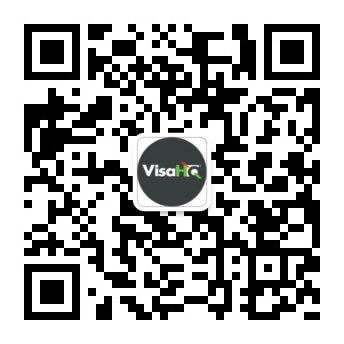 Please select a country from the list of Schengen States listed below for visa requirements: